The German affricate Z (Buy one, get one free! 😉) 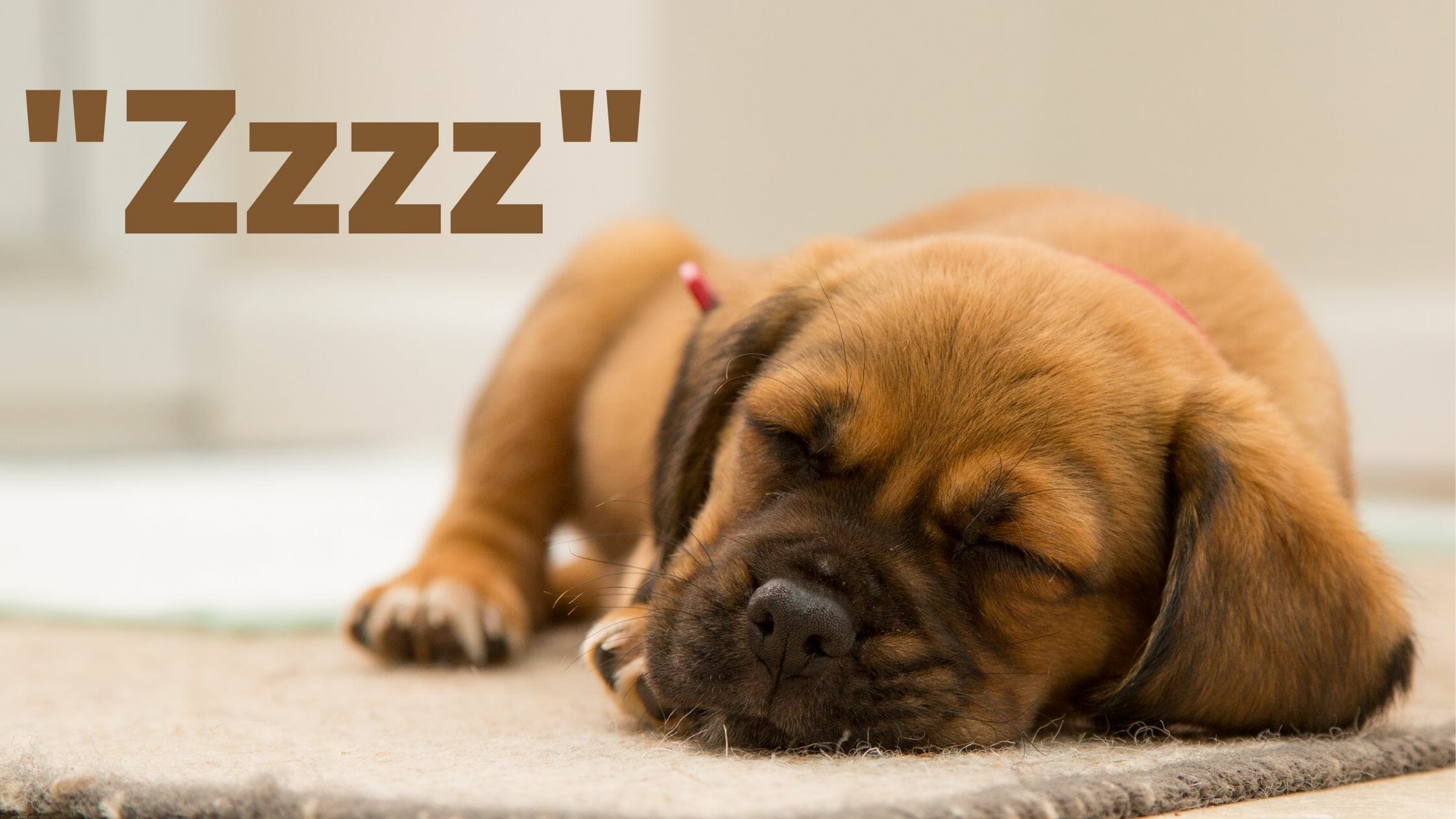 The letter Z in German is a so-called affricate or combination consonant; this term describes a sound that combines a plosive (T, P or K) with a fricative consonant (S, F or V).

The challenge with affricates is that the shift from one sound to the next has to be carried out so smoothly that the listener perceives one single sound.

In German there are six combination consonants:

In this article, you will learn about the [ts]-sound, mostly represented by the letter Z.

So, whenever you see a Z in a German word you can be sure (and this is a rule without exception) that you must pronounce a combination consonant.

Form the [ts] by pronouncing T and unvoiced S in seamless succession, thus making it one combined sound.

I have made you a list with spellings in German that indicate the affricate [ts]:

▷ in all spellings of the letter Z in any position:
Zeit (sugar), tanzen (to dance), Kreuz (cross)

▷ in spellings of ZZ  in words of Italian origin:
Intermezzo, Pizza,

❗️ There are German words with double ZZ but they are always composite nouns and have to be pronounced with two successive [ts] sounds:
Glanzzeit (heyday), Putzzeug (cleaning stuff)

▷ in spellings of DS or TS at the end of a word:
abends (in the evening), nichts (nothing)

❗️ Attention:
When TZ is a part of two elements (a prefix followed by a verb for example), prolong the T  and extend the stop until you release on the S:
Entzücken (delight), entzwei (in two pieces)
(Want to learn more about the German Ü? Click here.

▷ in words of Latin origin ending in -tion or -tient:
Nation, Patient, Ration

▷ in spellings of the letter C followed by E, Ä or I,  usually found in words of Greek and Latin origin:
Cäcilia, Cocytus

The challenge with Z, I guess, is not to produce the correct sound. After all, it’s only a combination of two consonants that lie very convenient for the tongue.

But in remembering that a German Z is always pronounced as [ts], no matter how much you might be tempted to make it a voiced S. ?

Have joy in singing German!