The Different Sounds of R in German 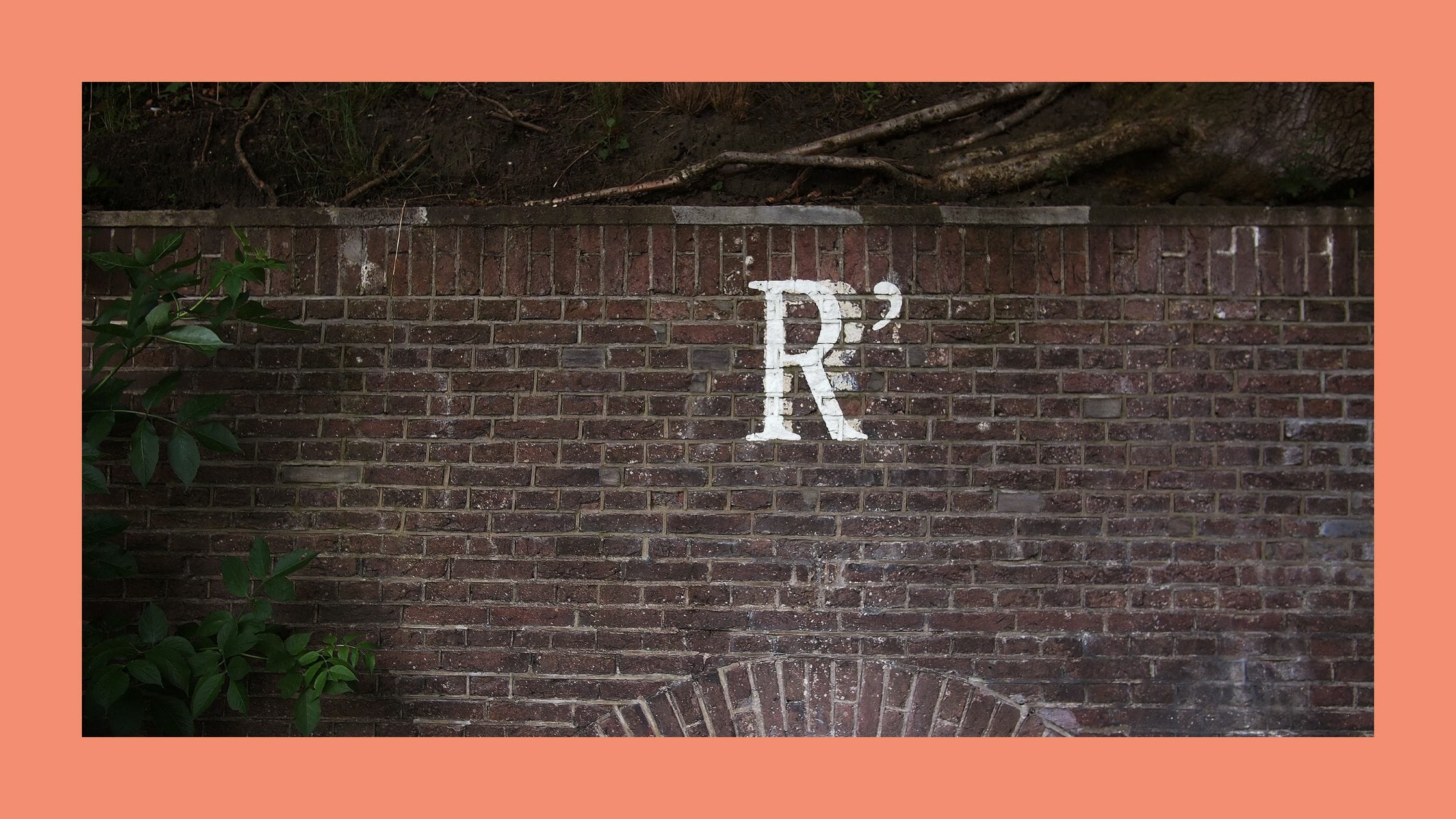 In spoken German, the uvular R-sound is the standard (similar to the French R). However, this is not recommended when it comes to singing, especially since the sound is produced in the back of the mouth, almost like the “ach”-sound.

What you should use instead is the so-called tongue R which comes in two variations: the rolled r [r] and the flipped r [ɾ]. In some (rare) cases, you might even use the vocalic r [ɐ].

The difference between rolled and flipped r lies in the number of tongue taps you use to articulate the r-sound: for a rolled r you usually pronounce 2- to 3-tap trills [r]. In case of a flipped [ɾ] you only produce one tap.
The vocalic r substitute [ɐ] does not need the tongue at all. It is formed like the schwa [ə] but slightly darker.

How to do a rolled R

If you have difficulties with this rolled R, you might use this very effective exercise I “borrowed” from Amanda Johnston: “Speak ‘Tada’ (as a magician would) very slowly at first, mindful of solely using the tip of the tongue to produce [t] and [d]. Gradually increase the speed, so that [d] becomes a flipped [ɾ]. The tongue must remain loose as the speed increases. “

The different R-sounds in German

– Medial, after a consonant:
Grollen (grumble), während (during), frei (free)

Use the one-tap trilled [ɾ]

– with the word endings -ern and -erl :
Erleichtern (to ease), schimmern (glimmer), Erlkönig

– Final in a word or prefix, after a long vowel:
Tür (door), Meer (sea), herkommen (come from)

When you sing lieder and/or the text is to be sung quite fast, I recommend using the vocalic [ɐ]. Make sure that the sound is articulated as short as possible. It should be an off-glide at the end of the vowel, not a second vowel.

When you sing opera or oratorio, understanding is often a problem. For this reason, I recommend that you use the one-tap trill [ɾ] and not [ɐ].

The final decision should also be made according to texture, optimal clarity and projection for singing. If in doubt, ask your trusted pronunciation coach ?.

← How to Pronounce "ich" and "ach" in German How to form a perfect German T →
← Vorheriger Artikel: Recordings are forever Nächster Artikel: "Erlkönig" (Franz Schubert) - A Guide to Pronunciation and Interpretation →