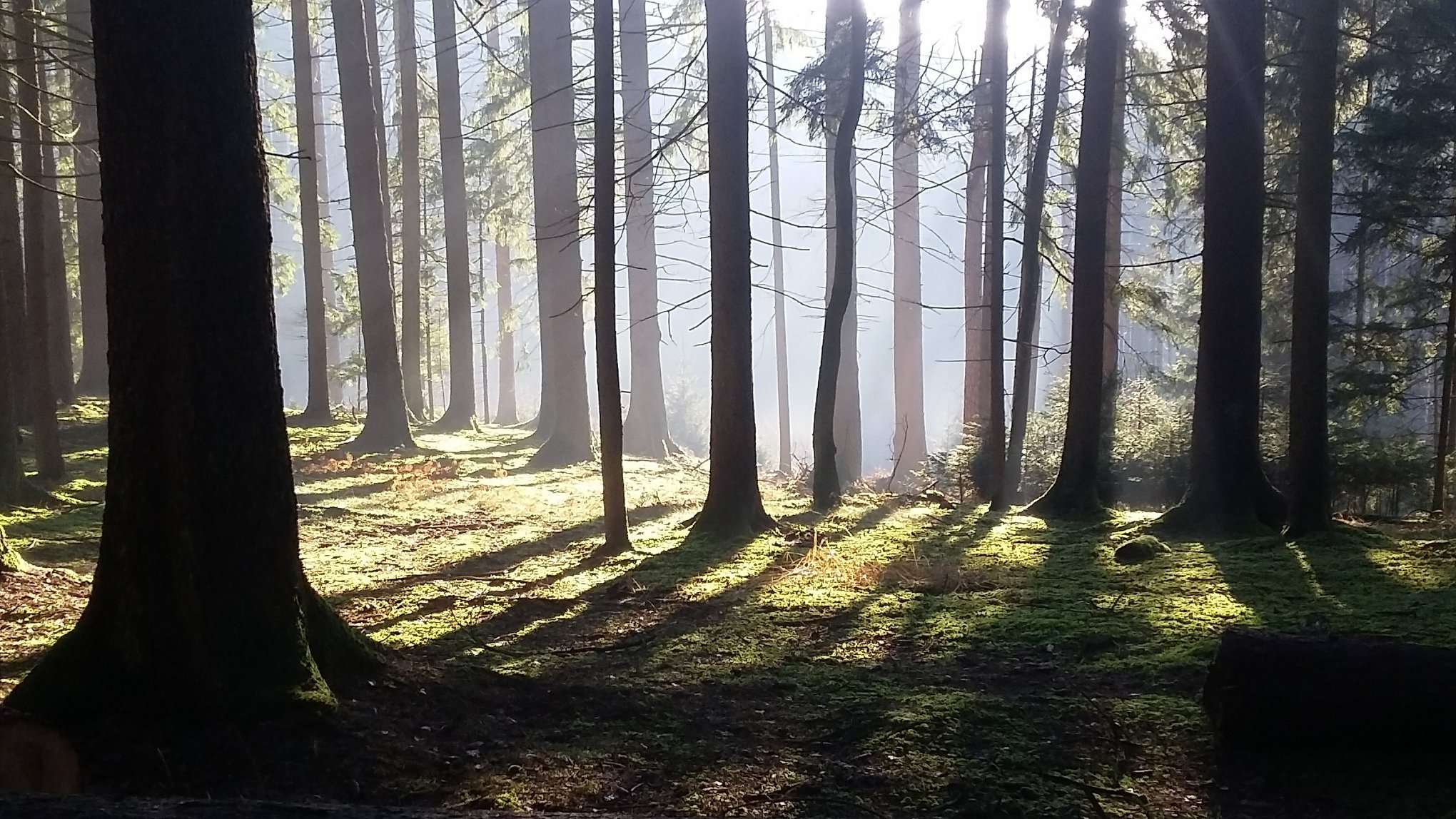 For me, July and December are the most intensive months of the year! This July, however, was also marked by two things that came to a halt and a new beginning:

I restarted running through the woods. During the last months I had to struggle with pain which made it impossible to do some exercise, let alone running. Now (fingers crossed!), I have my health state under control again, although it’s not yet as stable as I want it to be.

No matter how many thoughts I have, how overwhelmed I feel, running never fails to ground me. I think it’s the mixture of looking at all shades of green (I love the woods!), listening to nature’s sounds (especially birds’s song) and the monotonous rhythm of breathing and running that calms body and mind. 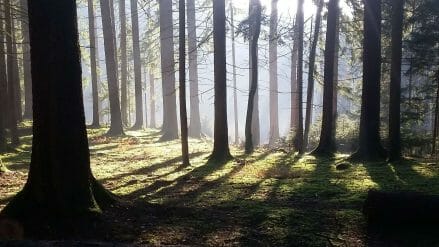 My youngest’s in mutation

Every July, the so-called “Fronhofkonzerte” take place in Augsburg and the choir my boys sing in is usually a part of them.
This year, these were the last concerts my youngest performed in as boy soprano.

I had already suspected that these concerts were probably his last before his soprano voice broke forever so my eldest (who’s already in mutation) and I attended the open-air in the beautiful Augsburg Fronhof just behind the cathedral. It was beautiful to watch a concert after such a long time and at the same time it was sad to know that now that both boys are in mutation there will be a mandatory break for all of us.

For the last twelve years, first one then the other have been part of the renowned boys’ choir “Augsburger Domsingknaben”. Numerous drives to rehearsals, concerts and tours marked and structured our years. The choir became their second family – and mine, too. Whenever my boys were there, I knew them to be safe. They enjoyed being part of the choir, had lots of fun while at the same time learning some healthy discipline. 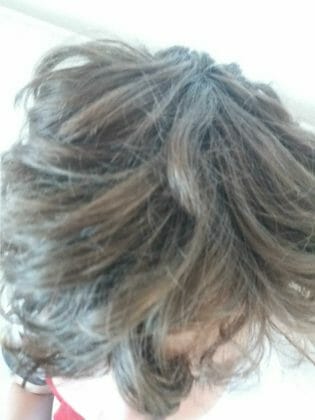 If his vocal cords grow as long as his hair – he’ll become a very dark bass!

My boss has retired

Some of you may know that I work part-time in a school. Apart from the rewarding work, I most enjoyed working together with my (now ex-) boss (let’s call him MD). We not only were a good team, but we also had several interests and views in common. Above all, we shared the same sense of dry and subtle humour. Believe me when I tell you that we often were heard laughing throughout the vast premises. 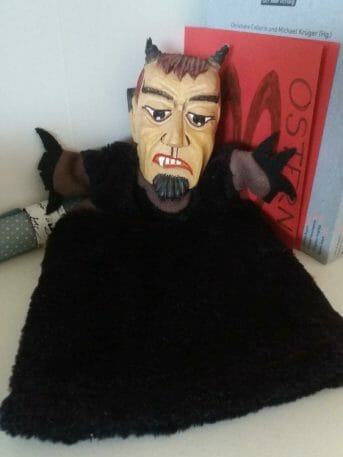 MD was one of my pillars during my separation, divorce and rose war with the boys’ father. He made it possible that I could adapt my working hours to the boys’ needs and I often asked for his opinion and advice.

Now he has retired, and we’ll see what working life will be without him. What I’m very grateful, however, is that he promised to stay in contact. Actually, we have a bet running: whoever loses will cook for the other party (+ partner). I’m looking forward to being a guest at his house 😊.