How to sing German Consonant Clusters (A step-by-step guide) 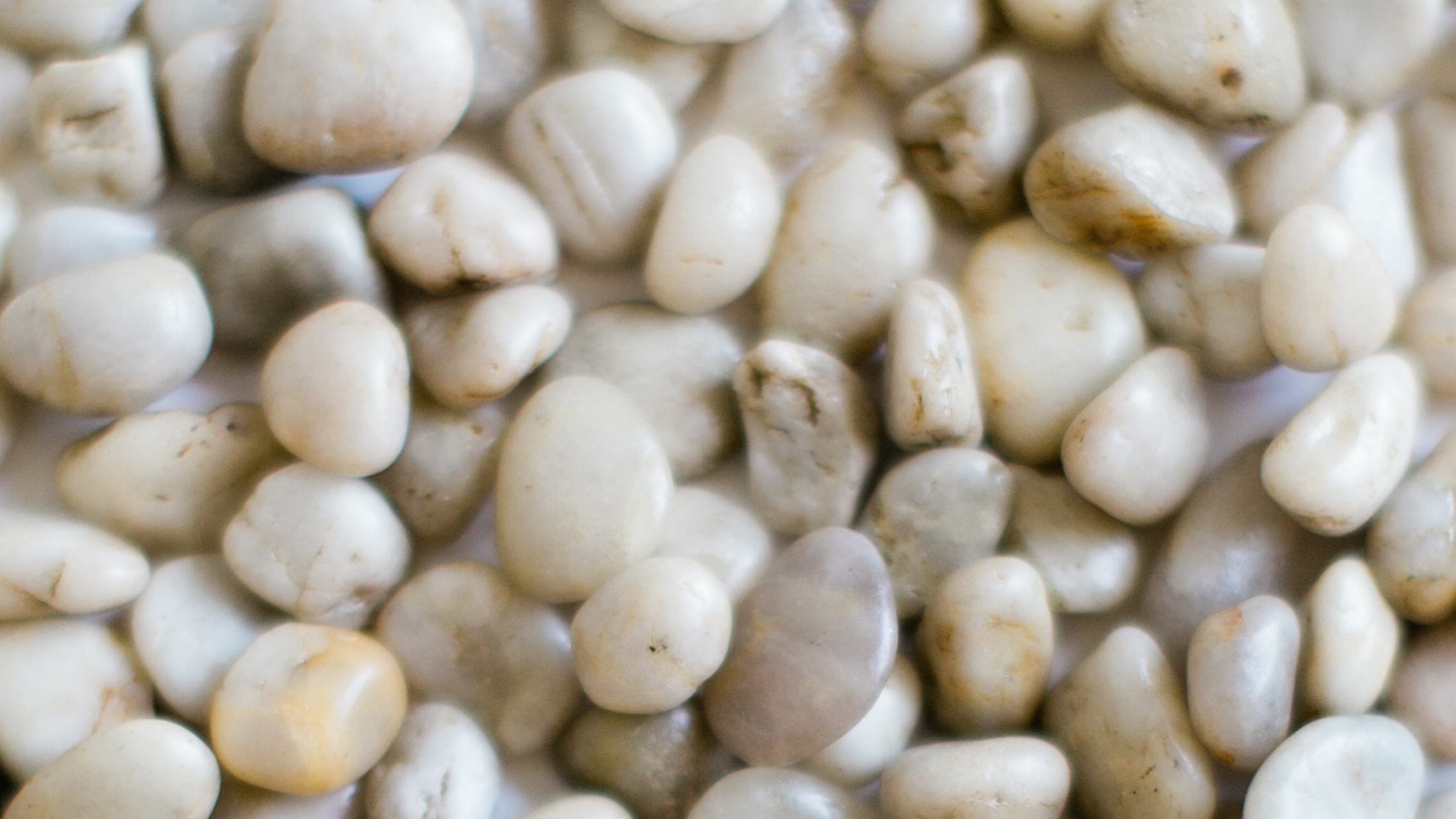 German is famous, or rather infamous for its consonant clusters which would be enough of a nuisance if you were to learn German as a new language. When it comes to singing, however, German consonant clusters have the potential to break your neck!

Just kidding. They’ll only get you boo-ed off the stage.

Waaaait! Stay with me and we’ll sort out how to sing German consonant clusters step-by-step.

In German, we have the phenomenon of two or more consonants forming ONE sound, for example CK [k] and SCH [ʃ].

On the other side, we also have single consonants that represent TWO sounds, for example X [ks] and Z [ts]. (You might want to read this article on the German Z).

And then, there are the blends, that is groups of consonants in numerous varieties:

They all have in common that they are usually spoken rather rapidly and that every sound must be articulated audibly. Do not give in to the temptation to omit any sound. Neither insert a shadow vowel between consonants or after a final consonant. Your audience will notice it.

When it comes to singing German consonant clusters, first have a very sharp look at all the letters. Which of the consonants in your text are single consonants which are combined consonants or blends?

The next step is to break the cluster down into sounds:

Clusters are mainly a visual problem, so I recommend taking this step literally and marking the sounds in your text with a (colored) pen.

Make sure you know how every consonant or consonant combination is pronounced correctly.

For example, is there a Z in it, indicating two sounds [ts]?

There’s quite a number of cases where pronunciation differs from spelling.

You can either look it up in a good (pronunciation) dictionary and/or ask someone to slowly and articulately pronounce every sound for you.

Lastly, there is always the possibility of having the text recorded (both slowly and in singing rhythm) by a professional speaker.

Practice the cluster words by speaking them very slowly and articulately. Then go on and speak the whole phrase, again very slowly.

The next step is to speak the text in the tempo and rhythm of the music. Again, start slow and accelerate the tempo until you have reached the right one. Practice that until you can do it in your sleep.

Only when you have mastered speaking the words, start practicing them in singing, again slowly at first and then speeding up to the final tempo.

Listening to recordings is only partly recommendable: it is possible that you might either not hear every sound well (especially when it’s a fast piece) or – even worse – you end up listening to a not-so-well-instructed singer with wrong pronunciation.

That said, if you want to become confident with your pronunciation skills and save time in preparation, hire a good pronunciation coach. You already know where to find one :-).

Not sure, if you need one? Read this article.