How to Pronounce “ich” and “ach” in German 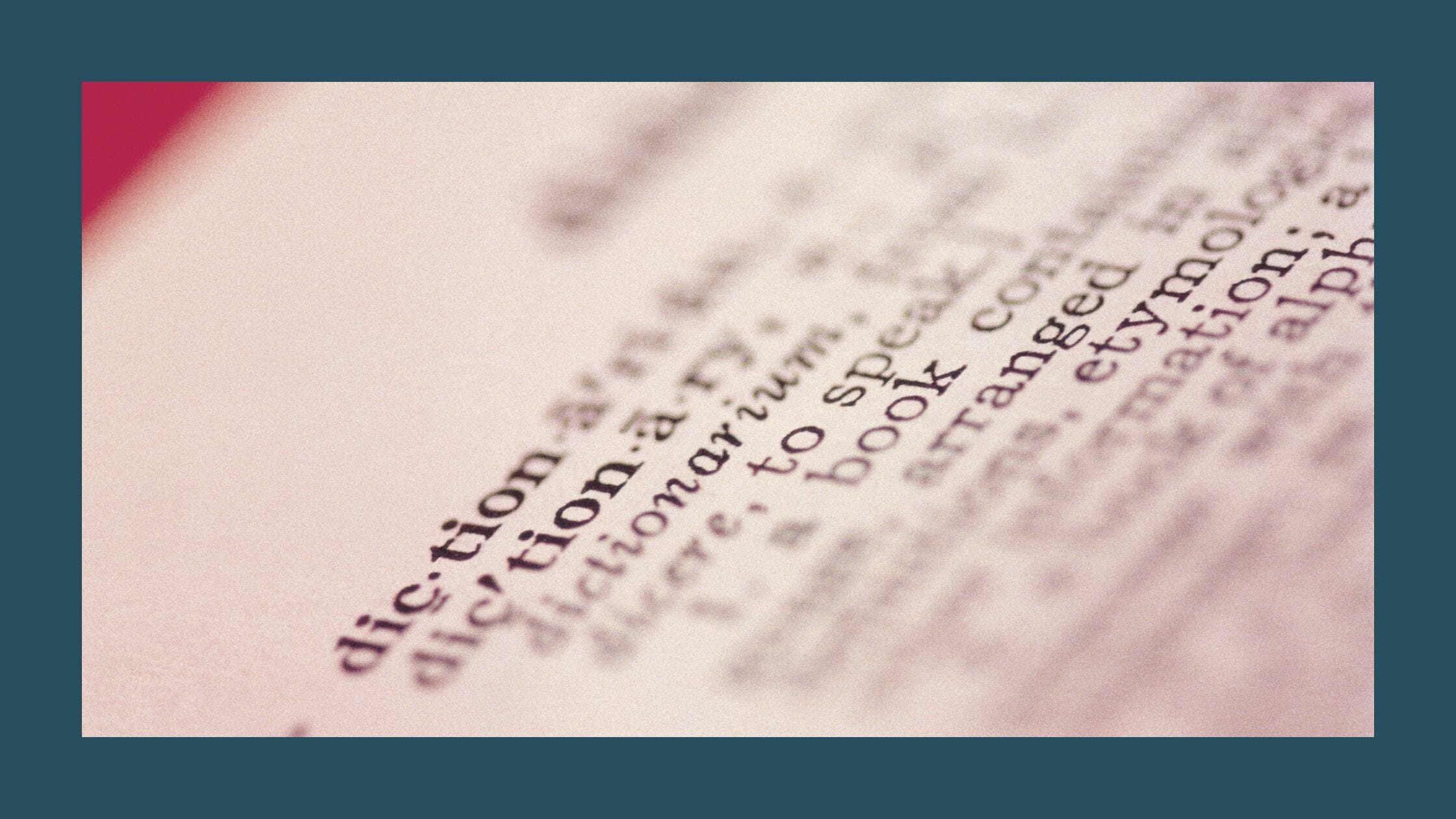 Ach, the „ch“! A source of many problems and a well of tears.

Seriously, the “ich”- and “ach”-sounds are one of the main problems non-native singers face in German pronunciation. Yet, mastering these different sounds is necessary in order to achieve authentic German diction for example in the aria “Ach, ich fühl’s“.

Do not despair! No witchcraft is required to become confident with the “ch”. I will give you some tools to become familiar with its production.

Let’s dive right in, shall we?

General principles of the German “ch”

First of all, you need to realize that the air flows freely when you generate this sound. Do not break this flow and make the “ch” sound like a “k” (as in in “back”).

A second mistake I sometimes watch is to round the lips when saying “ch”. This will result in a “sh”-like sound (as in “fish”).

Furthermore, make sure the uvula does not accidentally vibrate during the air flow. This would sound like an R (which you should never articulate as a uvualar sound when singing).

After these general principles, we will start with the “ch” after the tongue vowels, the so-called “ich”-sound. The IPA-sign for this sound is a [ç].

If I had to compare it to a sound of the English language, I would say that the “h” of “huge” comes very close. In order to generate the correct sound, say “I” and then let the air breathe out over the rounded tongue.

It is quite a soft sound, in fact, and must not become too throaty. If you sound like a lion, you are doing too much.

You see, it is quite simple.

As an exercise you could repeat “Ich liebe dich” (I love you).
No matter when you read this post, be it near Christmas or Easter or any other time of the year, a well-pronounced “Ich liebe dich” is timeless and will make your partner’s heart melt.
I guess this should be enough motivation to do it right. ?

Now, let’s switch to the “ch” following the lip vowels, the so-called “ach”-sound which has the IPA-sign [x].

Now, in order to produce the sound, say an “a” and breathe out through this opening. You will realize that you have to lift up the back of the tongue a bit in order to let the air flow at the back of the soft palate. Compared to the “ich”, it is much darker and a bit throatier, yet do not make a sound comparable to clearing your throat.

As an exercise you could repeat the words “Nacht” (night), “Buch” (book) and “Loch” (hole). Pay special attention to a free air flow and make sure, your tongue does not have contact with the palate which would result in a “k”.
It could ruin your performance if you said “nackt” (naked) instead of “Nacht” (night)… ?

I will not deny that the “ch” can be challenging, especially when you have to sing it. Nevertheless, as I said at the beginning, witchcraft is not required. Commitment, practice and a good coach will bring you way further in a shorter period of time.

With this in mind: “Achte Dich und mach was geht” (Honour yourself and do what you can).