How NOT to Approach Art Songs (and What to Do Instead) 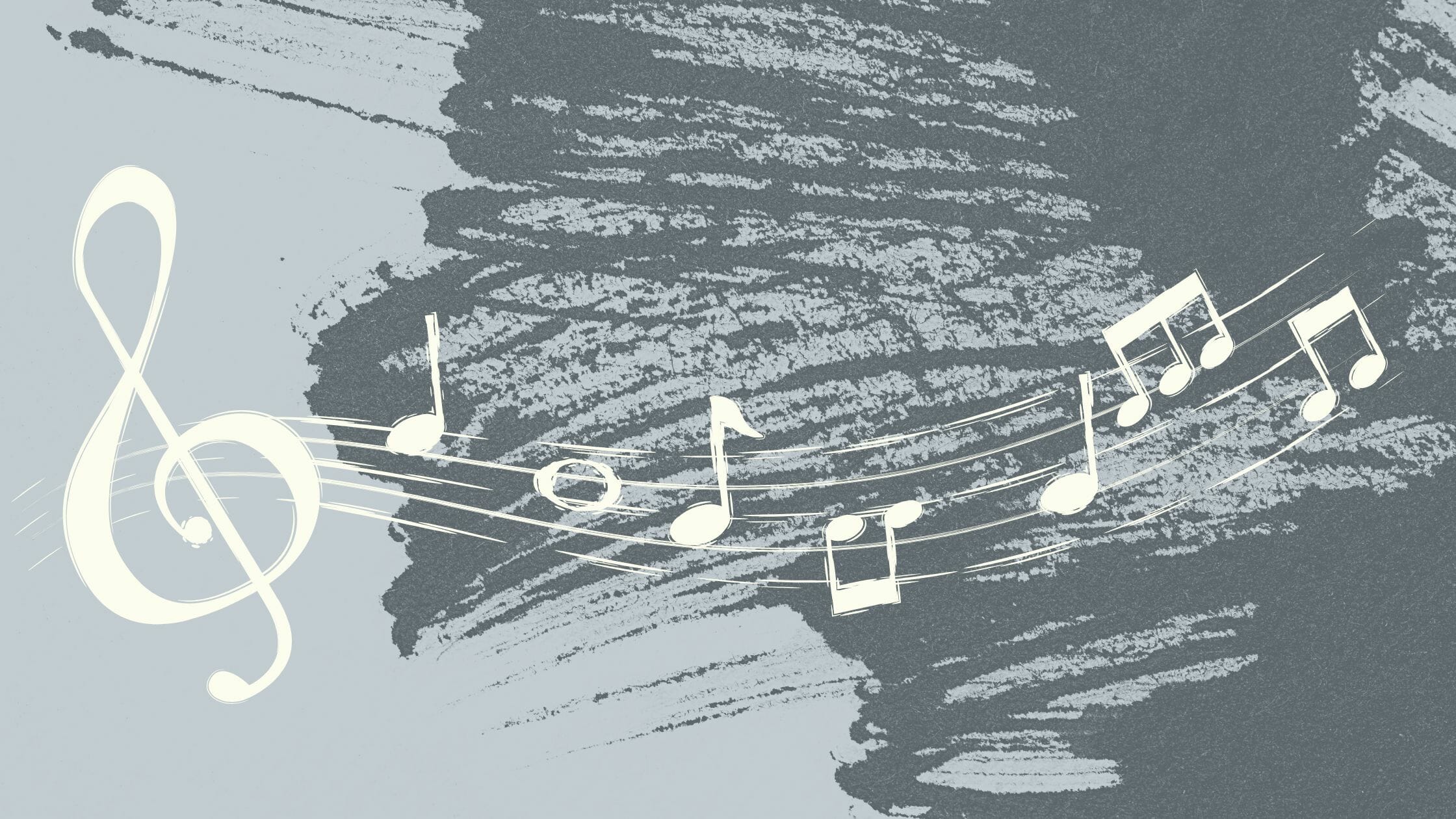 Working on an art song for the first time is a bit like having to describe a picture to a blind person. Tempting as it may be to google for an existing description of the work, this would rob you of the possibility to discover and understand the picture by yourself and thus generate the ability to describe and lastly to interpret it to your counterpart.

Tempting as it may seem, it is NOT advisable to approach a new art song by listening to a recording. Each recording delivers not only the work itself but also the possibility of an interpretation.

For someone who does not know the song (yet), it is almost impossible to distinguish between the mere composition and its interpretation. This bears the danger of moving towards an imitation of the recording.

Of course, as soon as you are familiar with a piece, an outstanding recording may create new impulses of interpretation, may make the singer (re)consider his or her own insights into the piece but, as I said, only when he or she has dealt with the piece in all its complexity.

The second method NOT to approach an art song is the attempt to play the singing part on the piano until you can sing it well. This may be an appropriate method to get acquainted with a song but
only after intensive and detailed examination of the text.

Well, now that we have learned what not to do, how should we approach art songs in a good and rewarding way?

Analyze the text in all detail

Always, always when approaching an art song, start with the text and analyze it to the core. Start with the meaning and translate (or let translate) the poem in two ways: first word by word and then in a free version so that you get both, the knowledge about every word’s meaning and the overall message.

What is the poem’s overall emotion? Is it joyful, even funny or is the mood sad and depressive? What mood is the narrator in (if there is one) – is he morose, witty, hurt, furious, mesmerized….?

Is the poem a pure description, meaning your part is that of a narrator only or do you have to represent multiple parts (e.g. narrator, father, son etc.)?

You will see there is a whole world to read out of a poem!

When approaching an art song, read the poem aloud several times. In fact, do it as long as it takes to become absolutely familiar with the pronunciation. How will you know you reached that level? Well, when you cannot get it wrong any more. ?

Then, declaim the text and start to interpret it in your way. In speaking, you will discover the use of stylistic devices, the poem’s tonality and its tension curve. What words are stressed? Where would you make a (dramatic) pause? What kind of atmosphere is created by the use of language?

Did the poet use words that linguistically imitate sounds (onomatopoeia), for example “thunder, whisper, murmur, roar” etc. you can use to your advantage?

Now that you understand the text in all detail, it is time to

Look at the song’s musical form

Is it a strophic song, a through-composed song or a mixture of both? Let’s have a closer look:

The strophic song has the same melody for each strophe.

The mixture will mainly keep the melody but with some variations.

This variety of musical formulations is no accident but it shows if the composer wanted the music to dominate (strophic song) or the text (through-composed song).

The focus of today’s audience lies more on the text whereas a composer of the mid-nineteenth century certainly preferred his music to play the main role (apart from Franz Schubert, who in my eyes, has reached a wonderfully natural synthesis of music and poetry).

Text and song type are clear now. Let’s see, what we can find out about the song’s musical background:

A song’s metre also depends directly or indirectly on the text.

Indirectly through the poem’s content: gehen (walking), marschieren (marching), tanzen (dancing) and
directly when the poem’s metre determines the musical metre because the composer chose a motoric or at least periodically organized style for the song.

For that reason, you will find metric connections between poetry and composition rather in the classic era and with Schubert than with later composers.

The choice of a song’s key, may, of course, have pragmatic reasons and not all people experience keys in the same way.

Nevertheless, keys contribute a great deal to a song’s atmosphere, draw its colours so to speak and stimulate emotions.

There is no need to dive into key psychology; you will, however, admit that sharp keys are lighter than flat keys and that there is a connection between the basic atmosphere of a song and its key.

Bring it all together

Finally, it is time to tackle your melody and combine words and music!

Become acquainted with the singing part and see how the composer used the music to express his insight of the poem.

Add your interpretation to it. You are not only allowed but invited to weave in your personal experience and understanding.

Show us what you feel, how you see the poet’s and the composer’s work through your eyes while at the same time holding your personality back and letting the song speak for itself through your voice.

← Recordings are forever Aria vs. Dialogue - Which is More Important →
← Vorheriger Artikel: "Erlkönig" (Franz Schubert) - A Guide to Pronunciation and Interpretation Nächster Artikel: How to form a perfect German T →