How important are looks in opera? 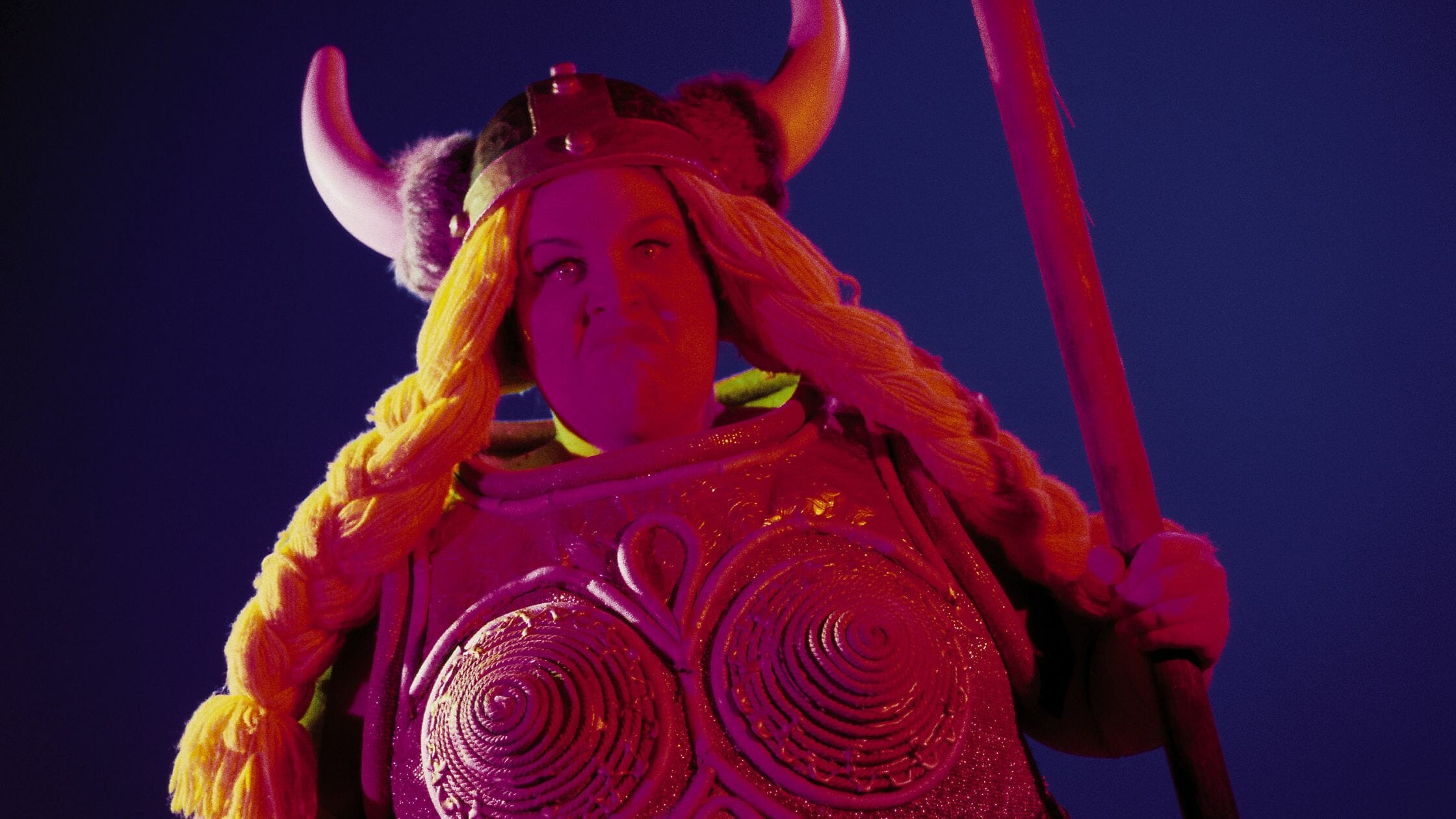 There is a saying about opera: “It ain’t over til the fat lady sings”.

When I heard this for the first time, I immediately pictured an oversized opera singer in full armour and with a spear and horned helmet. Needless to say, that I found it hilarious.

However, when you learn that many opera singers – especially females – have been and still are bashed because of their body size, the matter loses its funniness and we must ask ourselves: How important are looks in opera?

Take the case of Debora Voigt, for example, the renowned dramatic soprano, who got fired from a Covent Garden production because the stage director considered her too fat for her role.  (In fact, she didn’t fit in the dress that was designed for the production – not for her.)

Or the very nasty reviews on young Irish mezzo Tara Erraught at the Glyndbourne Festival.  Not one of the disgusting remarks which I won’t repeat here, was about her wonderful voice and incredible acting, but all about her looks. By the way: all critics were men.

Outraging as it is, this is not a new topic in the operatic world, especially when it comes to female singers.

An article on fat-bashing by middleclassartist, followed by several more that you may find on their website, recently has fired up the discussion about how body size can prevent singers’ careers. There seems to have been an ongoing bullying and bashing for decades and more and more singers show up and talk about what they had experienced.

What’s the source of “the fat opera singer” stereotype?

When opera became popular in the 18th century, it usually consisted of small-scale productions.

In the course of time, opera houses opted for bigger stages and larger orchestras and that required singers who were capable of really transporting the voice over the music to the audience.

I’m not sure about acoustics back then, but I guess it was a neglected topic.  The theory went that the larger the singer, the greater the lung capacity to guarantee a show-stopping performance.

There also is the myth (!) that the more fat tissue a singer has around their larynx, the more resonance they get which helps carrying the voice. Unfortunately, fat does not build up around a certain body part but overall.

Are singers fatter than other people?

Definitely not. Singers come in all sizes and shapes, as do lawyers, bus drivers and diction coaches ?.
However, unlike other professions of the performing arts like actors or dancers, the percentage of large-sized people is higher in the singers’ tribe. How does that come?

The life of an opera singer can be very lonely and the more successful and popular you are, the further away from home you will be, ending up every so often alone in a hotel room. Mezzo-soprano Marylin Horne once said: “Ours is a very lonely profession. Eating is company.”

Busy rehearsal and travel schedules may prevent you from exercising and eating well. Also, irregular eating habits mustn’t be underestimated. Many singers won’t eat before a performance as a full stomach could affect breathing and support. They often wait until after the performance is over before they take dinner.

Does being obese make you a better singer?

Again: no. A larger body may have more resonating space but at the end of the day is a hindrance to opera singers. The more in shape you are, the easier it is to breathe and sustain long phrases.

A healthy weight also allows singers to move freely around the stage.

And lastly, it helps to cope with the demanding workstyle opera singers have.

Why is fat-bashing still regarded as “OK”?

While there’s an outrage if somebody is bashed because of their skin color, background, religion, language, gender etc., it seems to be still acceptable to bully people because of their body size. I think the assumption behind that is for many people that being overweight is a question of discipline – or rather the lack of it.

There’s still the common opinion that you only had to put your mind to it and you’d lose weight.

Believe me: I was a chubby girl, turning into a fat teenager and simply putting your mind to it and cancelling dinner won’t help you lose those pounds. It took me a very long time to figure out what helps me best to lose weight. And still today that’s a struggle.

Opera has been, is and hopefully will be foremost an aural art form. However, looks have also always been important. During the last decades and with the increased presence of visual media like TV, internet and social media, the focus has even more switched to visuality and a body size that is considered by the collective mass (or those who make the mass’s opinion) as appropriate.

The increasing trend to cast roles with regard to a singer’s looks, however, is troubling me.

Opera is not Hollywood and should not even awaken the idea that it could be.

The purpose is the same (telling stories by transporting feelings) but the means couldn’t be more different.
I don’t want to know how many promising careers have been nipped in the bud due to body size.

On the other hand, I am sure that some “careers” were not based on vocal technique but on looks. For every wrong, you’ll have someone who gains from it.

I want to end this article with a quote by the great Jessye Norman. When she was presented with one of the “less” abominable criticisms on Tara Erraught which said that she didn’t “physically work in the role”, Jessye Norman interrupted the reporter and asked: “What do you mean ‘She didn’t work in the role’? Do you mean she didn’t look good in the dress that should have been designed for her and could have been made for her to look good? […] Who’s decided that the person singing in ‘Rosenkavalier’ should wear a size zero dress?”

Who am I to judge?

← Why I Love Working with Opera Singers!
← Vorheriger Artikel: Aria vs. Dialogue - Which is More Important Nächster Artikel: "Im wunderschönen Monat Mai" (Robert Schumann) - A Guide to Pronunciation and Interpretation →