From Zero to Hero (A Client’s Success Story) 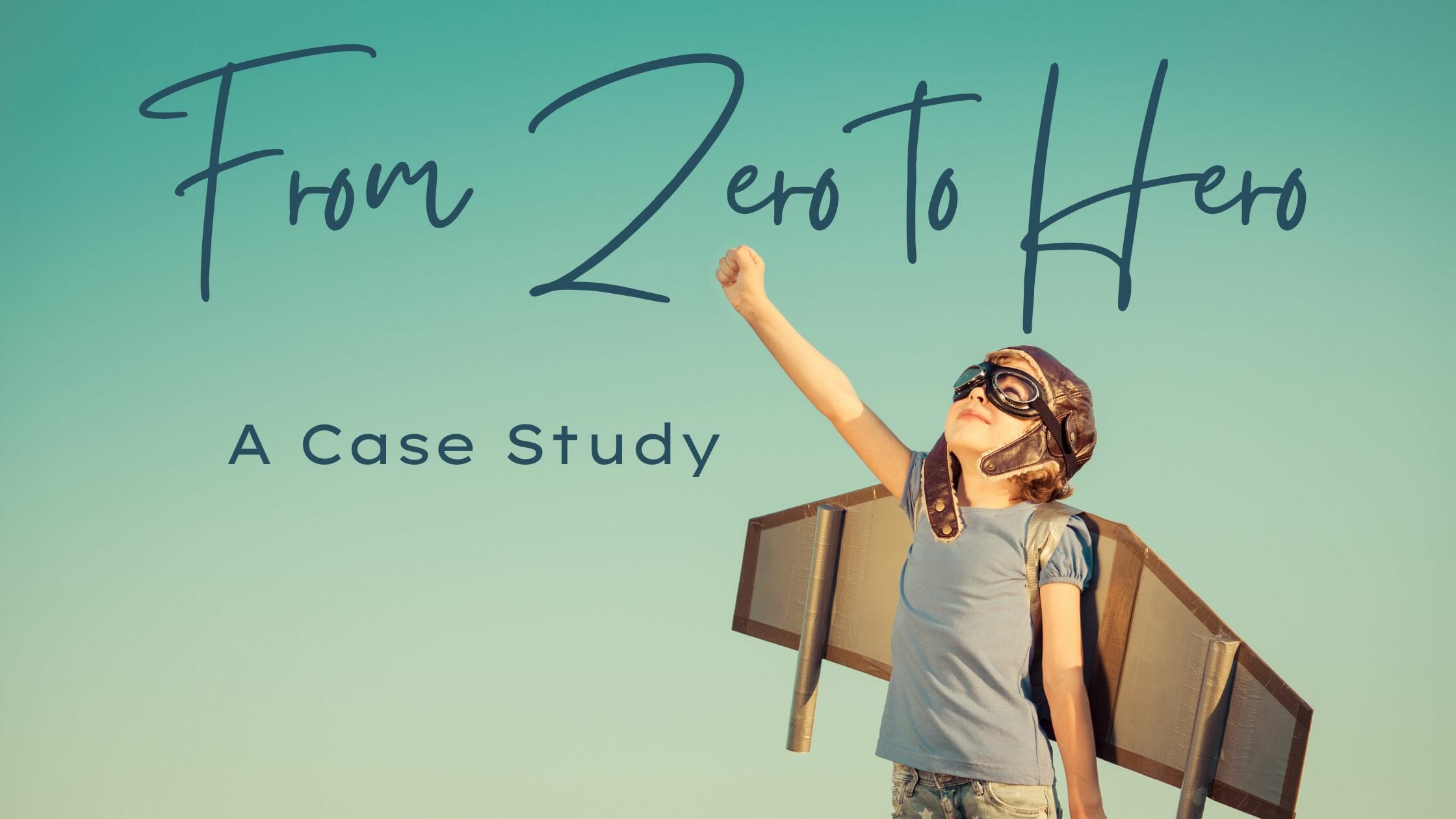 Client Story | How I Work

During the last years I was able to help many singers to level up their German diction.

In this article I want to share with you the success story of Wladimir who was willing to invest in himself to achieve a special goal.
Wladimir is not his real name, and he knows he (like everybody who works with me) can rely upon my discretion. I share this story with Wladimir’s explicit agreement as a source of inspiration.

When Wladimir first contacted me, he was desperate: he studied singing at a Russian music conservatory and had asked a famous Russian bass singer to accept him as private student. The singer wanted Wladimir to audition for him with various arias and songs, including (of course) some German ones.

Now, Wladimir did have German lessons at the conservatory but he was confused about pronunciation: his (non-native) German teacher taught him one way of pronunciation; his vocal teacher who had sung German repertoire himself, told him to do it differently; and the accompanist he worked with to prepare for his audition suggested a third version!

Wladimir realized that if he wanted to nail the audition he not only had to work on his vocal technique but also level up his German diction. He decided to invest in himself and work with a pronunciation coach who was not only a native German but also an expert in this field. I’m happy to say that he chose me.

“I had no idea how to pronounce German and didn’t know what to work on.”

We exchanged some emails where Wladimir told me about the repertoire he wanted to sing (Mozart, Schubert and Schumann). As he was so confused about the whole of German, however, he could not tell me what his problems were. We agreed to a one-hour coaching lesson to assess his challenges and see if we wanted to work with each other. In my opinion, having a respectful coach-student relationship plays a very important but unfortunately often underestimated role on the path to success! Being on friendly terms with each other helps me to teach you and you to adopt my advice.

It turned out that we got along very well. Wladimir was eager to learn and motivated to throw in all the hard work, for hard it would be!

“I was so relieved when you named my major difficulties. Finally, I knew what to work on.”

After listening to him singing the German repertoire he had chosen, I could soon point out several main issues we had to work on:

– The different CH- and H-sounds in German. Wladimir tended to carry out those sounds too throaty

– Shadow vowels: Wladimir often put an N-sound before an initial D or G or an M-sound before words starting with B.

– German consonant clusters gave him a hard time because he had difficulties in identifying all sounds he had to make.

-Correct vowel colouring: vowels often turned out to be too dark and open

When I told Wladimir what I saw as main challenges, I could see the relief in his eyes. He was so happy to finally know what to start with that he booked a bundle of multiple coaching lessons.

Wladimir worked hard on the repertoire he had chosen – and believe me: the pieces weren’t easy!

I sent him audio files with the spoken text (this is a bonus if you take four or more hours) and in every lesson I could see his improvement. He was so eager to achieve his goal that he soaked everything I told him up like a sponge!

After a while, he had mastered his main problems and we could focus on ironing out the minor flaws in his diction.

“I not only got accepted but was also congratulated upon my good German diction!”

When Wladimir went for his audition, I was probably as nervous as he was.

In the evening he sent me a message, telling me that he was accepted as a private student.

I can’t tell you how proud I was of him!

And how I blushed when he added “I was especially congratulated upon my good German diction”.