From Good to Outstanding or How I Work 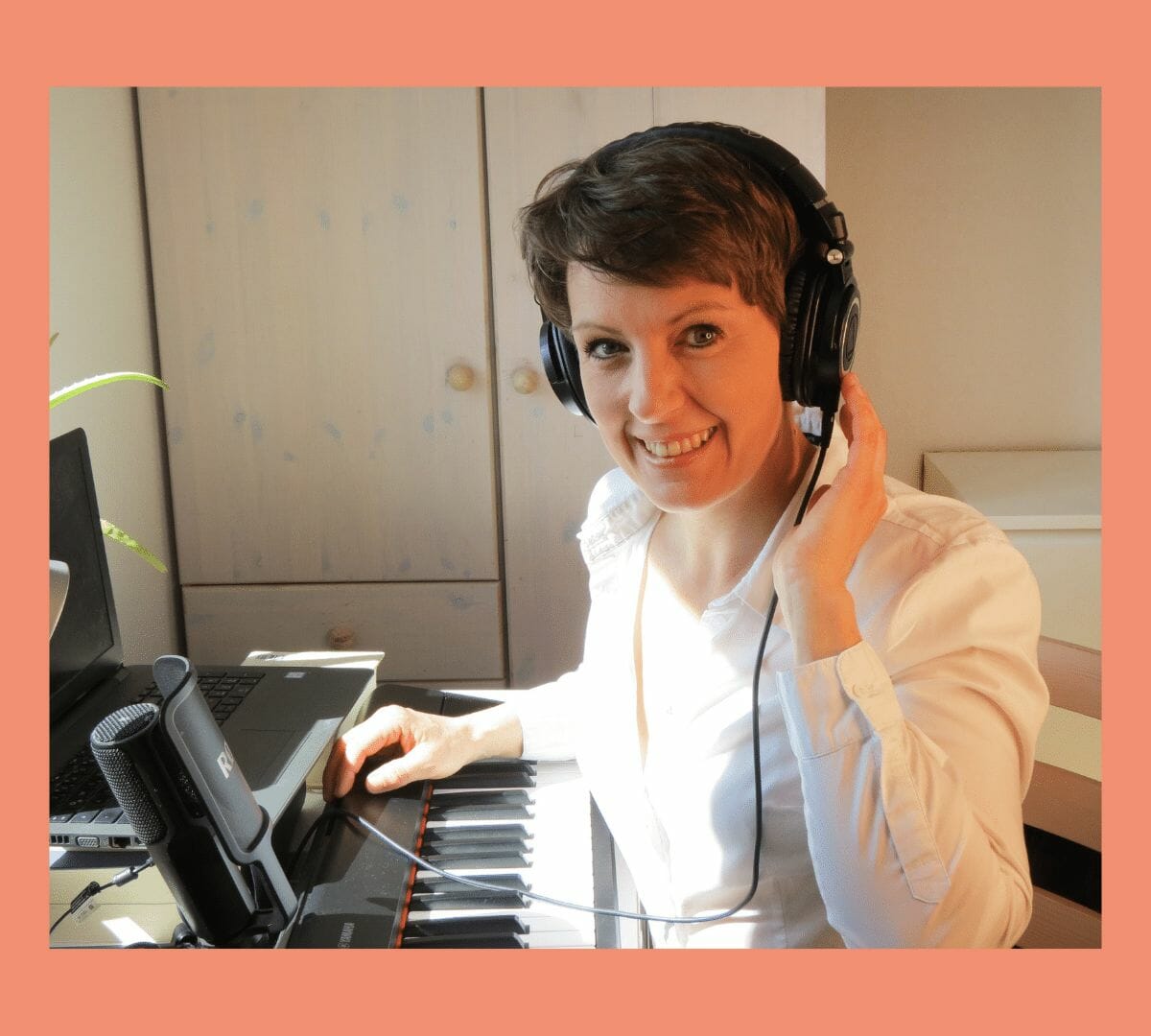 When I was starting in this profession, I sometimes said “I don’t have a method” (which cost me some clients ;-)).

It wasn’t true, of course. But the word “method” to me means a concept by an outer authority (some sort of an ominous genius-expert) and it has the ring of rigidity and inflexibility.
Moreover, the first thing coming into my mind are strict rules that have to be followed in a certain order to achieve certain results (hello German educational system).

This is not how I want to work!
My deepest conviction is that we learn best in a focused, yet motivational and joyful way.

However, I don’t deny the advantages of having a certain system of approaching work. It’s certainly useful to have a framework guiding oneself through the sometimes confusing world of aria or song preparation.

In attempting to describe how I work, I realized that I do have certain steps that I preferably use. I’ll call them “convictions”.

Let me explain them to you:

Conviction #1:
Speaking the text is a basic pre-requisite for flawless diction in singing.

No matter what song, aria or role we are working on, the first step after warming up our facial muscles is to speak the text.

This might not be popular with some singers, but I have made the experience that diction – no matter in what language – is best trained in speaking. In doing so you become aware of the right sounds and all the details that in connection with music sometimes get a bit lost. And – a further advantage – it’ll help you prepare for (current or future) dialogues.

Some of my offers include an audio file with the spoken text that I send to you in advance so that you can listen to the sound, speaking rhythm, emphasis etc. It has proven to be a very effective tool for preparation.

You needn’t fear, however, that we linger on speaking for too long. But neither will we head over to singing yet. The next step is:

Conviction #2:
Analyze the text until it’s “yours”

I can’t emphasize enough how important it is to understand not only the overall sense of the aria or song you’re working on, but every word of the text as well. It shows you where to put your emphasis, what syllable to linger on and which one to treat as secondary (though articulately).

Usually, my clients buy a package of several hours or more to work with me, which includes a word-by-word as well as a literal translation of the text that I’ll send you in advance for your preparation.

Additionally, we’ll briefly adress the role of the aria in the plot, the character’s mental setting and intentions (for both, aria and song) and/or historical information on the piece(s).

That way, you make the text “yours”, that is you become the character you’re impersonating.

That part of background work done, we (or rather you) will next be

Finally, we’re singing!
Depending on the piece, we’ll start slower than the original tempo and work on the text line by line.

⫸ For that, I love the principle of “Masticare le Parole” that is “chewing the words”.

Tito Gobbi, the famous Italian baritone, used this method for achieving his incredibly articulate pronunciation: he “chewed” every word as long as it took until every syllable came out totally naturally in its musical structure and crystally clear in its relation between vowel and consonant. He even went as far as practicing his texts without music but instead with a wine cork between his teeth until he mastered the pronunciation perfectly.

I don’t go as far as demanding that you do the wine cork thing during my lessons, but it won’t hurt to give it a try when practicing at home.

⫸ Another precious method is “Due Parole”

I also learned that from Tito Gobbi (not personally, of course, but by reading about him and his way of approaching singing).

“Due parole” means finding the two most important words in a line or sentence that the audience MUST understand in order to get the meaning of this text part. These two words must reach even the last row in the audience, yet not through loudness but first and foremost through flawless diction.

To find out what these words are, we must take into consideration not only the text meaning but also the setting of the music. Especially in art songs, the composer sometimes stresses far different words than one would expect when only reading the poem.

Additionally, we might talk about any contextual and historical background that might throw further light on this topic.

In my opinion, “due parole” not only helps you with diction but is also invaluable for your interpretation.

From good singer to oustanding singer

I’m constantly striving to improve my work method and am always willing to try out new things. The above-mentioned steps have proved to be helpful in more than one way. I know that some singers just want to jump right into singing their pieces, working on vowel colouring and consonant clusters.

And that’s totally ok if you want to be a good singer.

However, I don’t do mediocre. Neither do you, I hope.

When your goal is to give an outstanding performance with confidence and ease, the foundation is research (translation, historical background), learning (pronunciation coaching) and practicing (“masticare le parole”).

Embrace the work and dive right in! I’ll help you become your best version of an outstanding singer.