Does Singing in a Foreign Language Affect Your Voice? 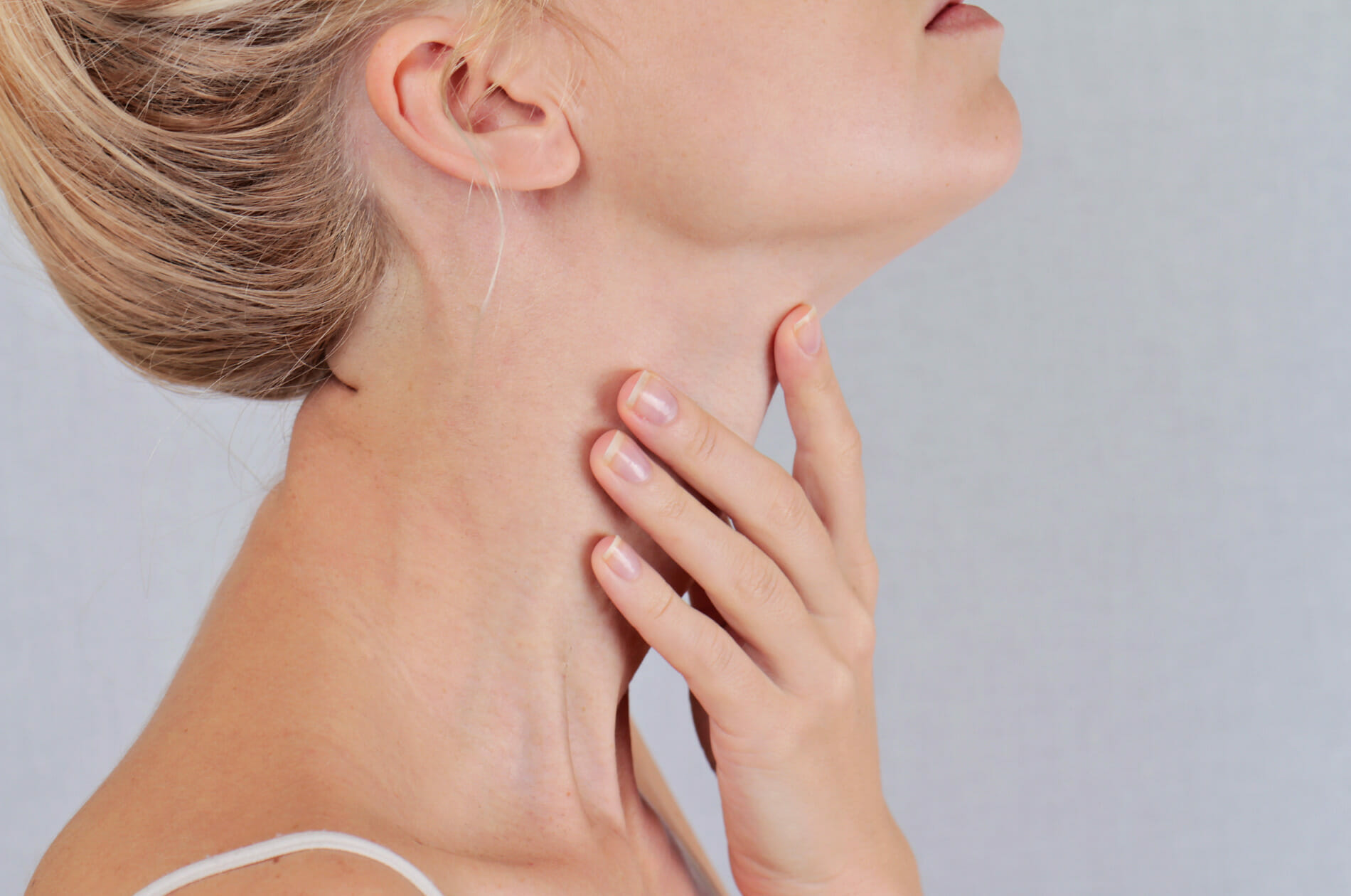 How I Work | Pronunciation

When we learn to speak in a new language, we not only struggle with vocab and grammar but also with pronunciation. It’s not only about WHAT sounds we should make but HOW to produce them.

The more different the new language is from your mother tongue, the more probable it is that we have to use different facial muscles to pronounce the words correctly.

Our tongue, lips and jaw physically shape our pronunciation. To speak a new language, you physically need to train your muscles. Like with a new sport or an instrument, you will apply muscles that you’ve you have to train the muscles involved first.

Not practising to speak the language before diving into singing your first song or aria would be like picking up a musical instrument you’ve never played before and trying to perform in front of an expert player.

Ignoring the strain on your facial muscles and starting to sing in a new language too early may lead to tensed muscles, jaw tightness and eventually to throat tension – and we all know that this is lethal for a singer!

What’s more, we have already developed unconscious speech habits when we learned our mother language. These speech habits make pronunciation in a new language so difficult.

In a TED-talk, Chris Lonsdale talks about how anyone can learn a new language in 6 months. Now, I don’t know if he’s right with that statement but at 11.34 he talks about the difference in use of facial muscles when we speak a new language. He even says: “When your face hurts, you’re doing it right.”

That said, the answer to this post’s titel is: Yeah. Singing in German – or any language you are not familiar with – may indeed have a negative effect on your voice.

The good news is that there’s a cure.

By observing a few simple steps, we can avoid any negative impact a new language may have on your voice:

What can you do?

Every athlete has to warm up and it’s no difference to us singers.

Since pronunciation is part of speaking (or singing for that matter), it’s also physical. To pronounce a new language, we need to (re-)train the muscles we use to speak. As a singer you are already familiar with vocal warm-ups. To speak a foreign language, you must also warm up your facial muscles. Here you’ll find some exercises.

Listen to good (!) recordings of the spoken (!) text. At best, you have two versions at hand: one with the text spoken very slow so that you can get a good idea on correct pronunciation. The second version should give you the text in a natural speech rhythm.

This is such an important part, and yet many singers want to skip it and start to sing immediately in a new language. To achieve flawless and perfect diction in singing, however, you must make yourself familiar not only with the technicalities of producing the right sounds but also with the speech pattern of your new language. Knowing about rhythm, syllable stress and intonation in spoken language will help you tremendously in singing.
Also, pay close attention if you feel any tension in your face or throat while speaking. If so, speak slower, pronouncing every syllable clearly. Make sure the start and end of each word are crisp. Repeat phrases until your muscles loosen, speed up the speaking tempo and slow down again when you feel tension.

If you are lucky enough to have a professional recording of your texts, you can compare that with your recording. That’s definitely a good start and the more familiar you become with the language the faster you develop “an ear” for its sound. Alas, the most serious pronunciation issues are the ones we are not aware of.

For example, people who speak Spanish already make sounds that resemble the German [b] and [v]. In Spanish, however, those sounds are allophones, that is variants of the same sound. Spanish hearers may not notice the difference, because hearing a language – like speaking it – is a habit we form early on. If a difference is not significant in our mother tongue, we may not notice it in the new language.

Practice speaking and singing in the new language in front of a mirror or even record yourself on video. That way you can see very quickly if you tend to tighten any muscles in your face or throat or make any involuntary movements with your head that may lead to tension.

Work with a coach

Although this may not be the cheapest method, it’s the safest (and fastest) way to achieve correct and eventually flawless diction. In a 1:1 tuition you get immediate feedback on your pronunciation, thus erasing mistakes before they can manifest in your muscle memory. Further, you can watch how a native speaker produces certain sounds which, by the way, is how we learn our mother tongue: not by imitating the sounds but the facial movements of the people surrounding us.

You see: there’s no reason to fear that singing in a foreign language may have a negative effect on your singing. Do your warm-ups, listen attentively to good spoken (!) recordings and practice speaking (thus strengthening your face muscles). Hire a good coach; that way making sure that your pronunciation is correct from the start.

And don’t forget to have fun! That and the joy in learning something new are priceless for achieving your desired results.

← The German Affricate PF (or: Flatten Your Tire) What Running's Got In Common With Singing In a New Language →
← Vorheriger Artikel: July 2021: Farewells And New Beginnings Nächster Artikel: August 2021: Selfcare →