Confession of A Pronunciation Coach 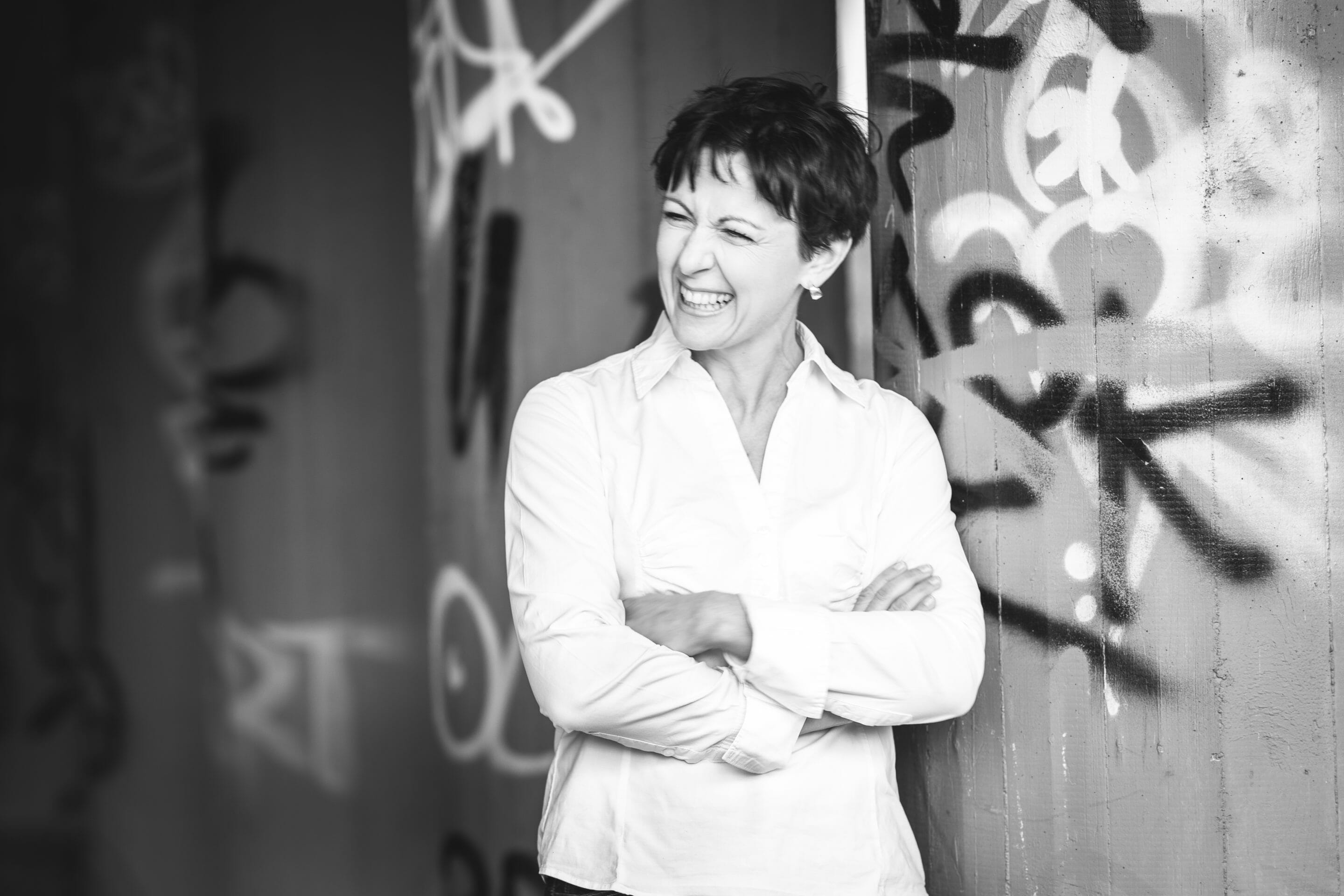 As you may know, I live in Southern Germany, in Bavaria to be exact, an area that is not only known for its beautiful landscape but also for its vast amount of dialects.

These dialects are so different from each other and some of them are so strong that it is difficult – if not impossible – to understand every one of it.

Speaking of dialects, I have got a confession to make:

Although I am a pronunciation coach teaching singers and choirs correct German pronunciation, I grew up speaking in dialect!

Even today, when I am with old friends or my family, I speak Bavarian-Swabian.

There, there it’s alright. Breathe calmly.

I could almost hear you gasp in shock at this confession!

I grew up in a village near Augsburg in the heart of Bavarian Swabia.
The river Lech, which is close to my home village, is the natural border between Swabian and Bavarian.

When I was a child, I did not pay much attention to the language I grew up with. After all, everybody in my surroundings spoke in dialect and it was as normal as breathing.

“Blending in” or adolescence

During adolescence however, I started to deny my dialect and speak “proper” German, the so-called Hoch-Deutsch (standard German) which in the eyes of a teenage girl was much more sophisticated and very useful if you wanted to blend in with the cool guys.

When I went to university the tendency to speak Hochdeutsch increased. Standard German was part of my studies and the language of choice on and off the campus. Or rather, it was the only option to become understood because students came from all over Germany and the foreign students wanted to learn (proper) German.

During my language studies, I realized that every society has its very own view of the world which shows in its language. Take the word “tree” for example: say it aloud and you can almost hear its leaves rustling and the birds twittering happily in its branches.
The French “arbre” on the contrary has a creakier sound and you get the picture of a majestic, gnarled tree with a rough bark.

The deeper I dived into languages, the more I appreciated the richness of my own dialect. Not so much in terms of pronunciation (which is – I must admit – horrid sometimes!) but as far as vocabulary is concerned.

An infinite source of almost forgotten words in Swabian is my dad who has never left his home village for long and who still uses words some would call obsolete, but which are so beautiful and pictorial that it would be a shame to forget them.

“I choose” or maturity

Today, I am proud that I have mastered the pronunciation of Hochdeutsch which was far more difficult to learn for me than that of any foreign language. ?
It has become one of the pillars of my profession.

Furthermore, is a valuable means to divert people from your origin and become a linguistic chameleon. Unfortunately, it is still a common prejudice in Germany that people speaking dialect are more stupid than those speaking standard German.

Should I be ashamed of “my” dialect?

Pick the answer you like, mine is definitely: no! I have learned so much by growing up “bilingually” ? and gained so much knowledge as far as linguistic details and characteristics are concerned which I would never have acquired in any other way.

In addition, the abundance of vocabulary and expressions enriches my personal and professional life.

And the best thing of all is, that no matter where I hear someone speaking in “my” dialect or whenever I am talking to somebody in Swabian, it always feels like home.