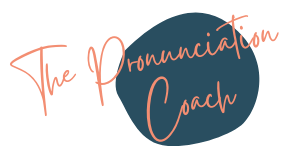 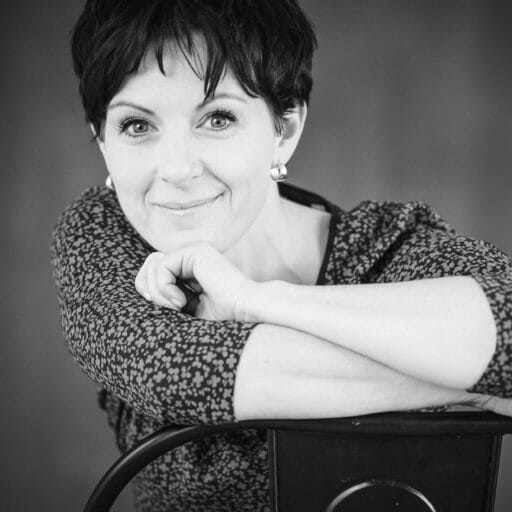 The Pronunciation Coach for German diction

I navigate classical singers and choirs through the deep waters of German pronunciation and help them overcome their fear of sounding inauthentic.
My clients not only have fun in working on German repertoire but also step up the stage with confidence and sing in German with ease!

I’m just a gal with a good ear, a crush on poetry and a passion for classical music!

Music and poetry have always played an important role in my life:
I learned to play the recorder, the clarinet and the oboe and have played in several ensembles and orchestras.
I also had vocal training and have sung in many vocal ensembles and choirs.

In school, I discovered my knack for language(s), especially in the context of literature and poetry.
Actually, I got reprimanded once for “reading classic literature under the bench” during a maths lesson.

C’mon! When you have to chose between some weird numbers’ stuff and a compendium of romantic poems, the decision is clear, isn’t it?

After my exams, I studied languages, literature and marketing and worked for several years in international companies.
When I became a mum, I started to work from home as freelance translator.

Already at that time I became a sought-after diction coach for different choirs – funnily enough for English.
It was perfectly logical at some point to switch languages and add classical singers as clients and this is how I became what I am today:

The Pronunciation Coach for classical singers and choirs who want to sing German repertoire with confidence and ease!

You have chosen to pursue singing and I to combine my love for poetry and singing and help singers with German diction.

I do this because I love it. I’m passionate, playful and deeply invested in my art.

Many people think that German pronunciation is complicated (and to be honest, it can be at first) but I absolutely believe that with humility, passion and focus anyone can learn to sing German like a native.

I give everything 120 % and then some. I’m obsessive about exceeding expectations and going above and beyond for you, myself and each other.

I take my work seriously – but not myself.

That’s the reason I have a kind-people-only policy: people demonstrating mean-spirited, dishonest or moronic behaviour are not welcome as my clients. That also extends to any practice of ageism, racism, sexism or any other ism that’s born from bigotry and hate.

I believe that the right attitude makes learning a new skill a lot easier. In my coaching sessions, laughter is not only ok but welcome. 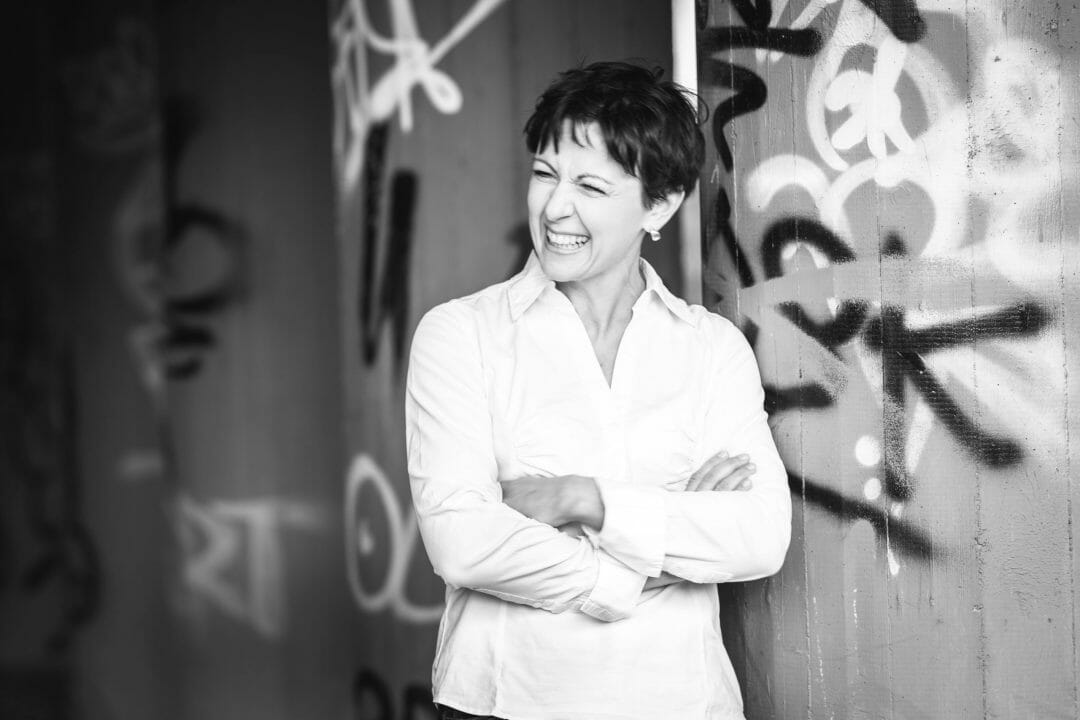 Angela Braun is a sought-after coach for German pronunciation for singers and choirs.

Besides having learned to play several instruments and having sung for many years, Angela has studied languages and worked for several years in international companies.

In 2010, she started to work as a freelance translator and later on as pronunciation coach.

Angela Braun now solely concentrates on the latter and works with amateur and professional singers and choirs from all over the world who want to sing German repertoire and aim to perfect their pronunciation.